Seychelles, the islands of your dreams

Seychelles are a little piece of paradise in the middle of the Indian ocean, with the main islands (Mahe, Praslin and La Digue) being 10000 km from the nearest land in Africa. The small island nation consists of 90 000 Creole peoples and a small number of the French and the English that are scattered across 115 islands that stretch across the sea with the land as big as the United Kingdom. 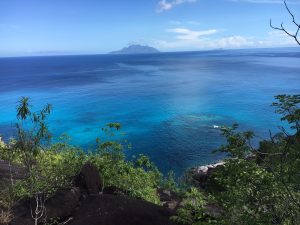 My trip began in Zagreb, from where we flew to Doha and from Doha to Mehe Island. On arrival it was extremely hot and moist and in only 15 minutes it started raining heavily, resulting in a thunderstorm that lasted only 2 hours and that was , fortunately all the rain of the entire trip.   In Mahe we had our hotel in the Bau Valon district, which is the largest beach promenade in Seychelles. The sandy beach on the promenade is beautiful, with the bluest water, but the most beautiful beach on Mahe is Anse Major. It is a secret gem that is hard to get to, you need to go through a jungle to reach it but it is definitely worth the trouble. 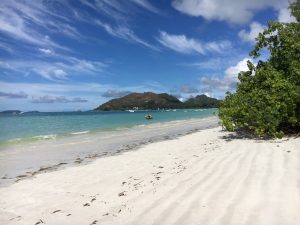 Before leaving Mahe, we went to see the marine reserve near island Majonne, where tropical fish swim with corals, that is quite rear in Seychelles. After admiring the fish, we went to see the native giant turtles on Majonne Island.   The following day we went to Praslin Island and this turned out to be the most beautiful island on my trip. The atmosphere was calmer ant there were almost no tourists. The hotel was on the beach that had sand of such a white colour, that I have never seen before and the water was nicely warm, but the next beach turned out to be even more special and beautiful. Praslin has extremely beautiful beaches, but nothing compares to Valle de Mai national park that looks as if you just walked into Jurassic park. Here you can admire trees that cannot be found anywhere else (many grow only in Seychelles), but the most fascinating is Coco de Mer, the largest seed in the world and has the shape of a woman’s bottom.   The last island on our list was La Digue, an island so calm and little it does not have cars, so locals ride bicycles. There we admired the so called the most beautiful beach in the world, Anse source d’argent w 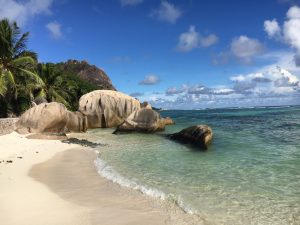 here we also saw a sea turtle.   Finally we went back to Mahe, to Victoria. Victoria is the capital of Seychelles and it is the smallest capital in the world. We went there on the last day and it was a fine ending of the trip. Major sights of the city are the clock tower, a hindu temple, a local market, a botanical garden and more.   The only thing left was to fly back home, leaving behind the footprints in the sand and treasuring lifetime memories. 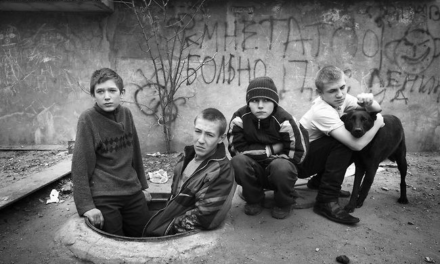 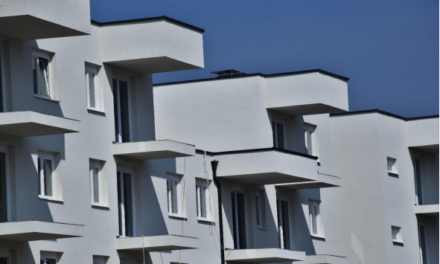 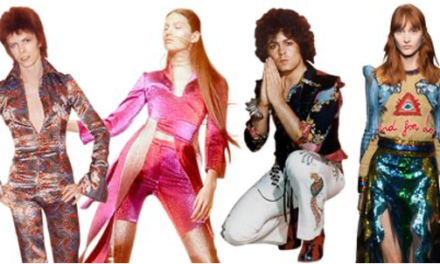