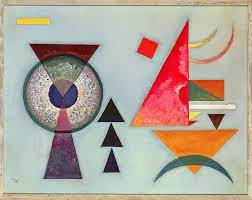 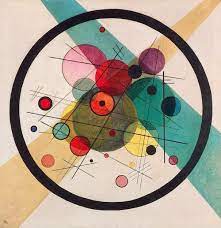 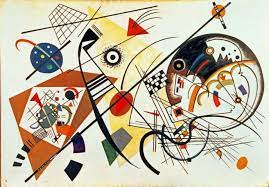 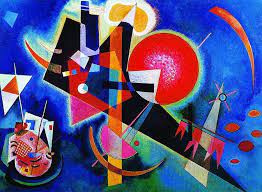 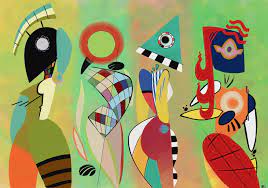 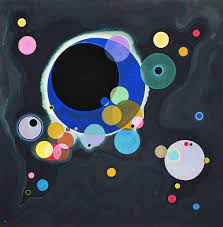 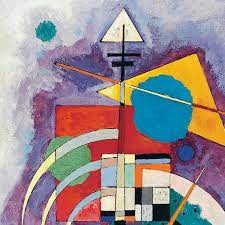 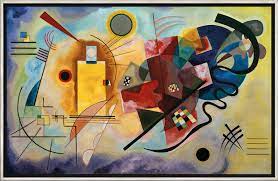 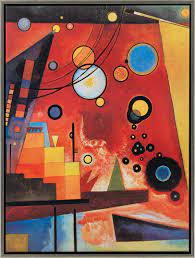 The world has recently celebrated the 154th birthday of Wassily Kandinsky, often called the father of abstract art. However, not many people know that this legendary Russian painter once had a Slovenian art teacher, named Anton Ažbe.

Kandinsky chose his career of a painter quite late in his life – at the age of thirty. He became a famous avant-garde artist and one of the founders of the non-objective art. Today, Kandinsky’s canvases are among the most expensive paintings by Russian artists.

Wassily Kandinsky was born in Moscow in 1866. His father’s family was wealthy, with rich cultural traditions. When the future artist was young, the Kandinsky travelled a lot across Russia and Europe. In 1871, the family moved to Odessa, where the head of the family ran a tea factory. Wassily Kandinsky began to receive a systemic education: attending a classical gymnasium, taking piano and cello lessons, learning to draw. Already during these years, he began to boldly experiment with colour and combine and mix all possible shades. 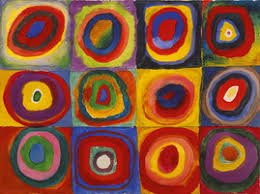 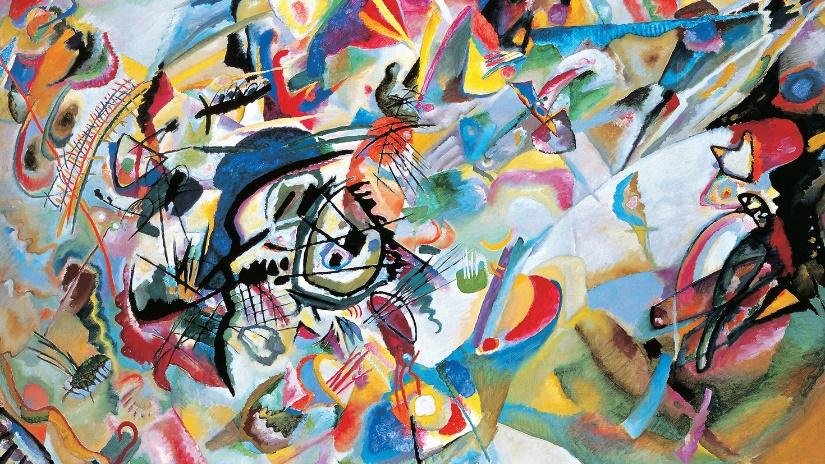 In 1896, an exhibition of French artists was held in Moscow, among the paintings were paintings by Claude Monet. Wassily Kandinsky was shocked by his work “Haystack”: “I vaguely felt that there was no subject in this picture. With surprise and embarrassment, I noticed, however, that this picture excites and conquers, indelibly engraves itself in the memory and suddenly, unexpectedly, it will rise before my eyes to the smallest details. ” Around the same time, he heard Richard Wagner’s opera Lohengrin, which he called “the realization of my fabulous Moscow.” Under these two strongest impressions, Kandinsky decided to quit his job and become a professional artist. At that time, he was 30 years old.

In 1937, in Berlin, Kandinsky’s canvases were shown at the infamous exhibition of “degenerate art”. Many of the paintings that remained in Germany were destroyed. After the occupation of Paris by the Germans, Kandinsky decided to emigrate to the United States and even spent several months in the Pyrenees. 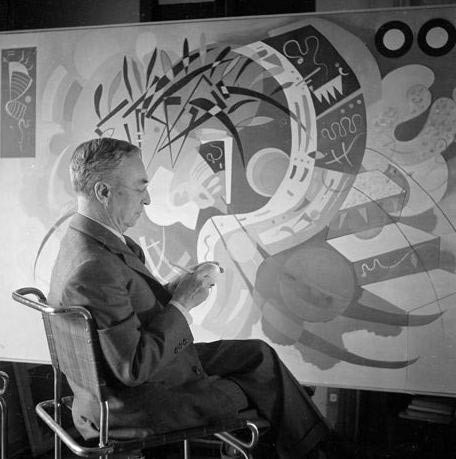 However, after some time he returned to the capital of France, where he remained until the end of his life. In 1944, the artist died in the Parisian suburb of Neuilly-sur-Seine.

Today, Wassily Kandinsky’s canvases are kept in the largest museums in Russia and Europe, in private collections around the world. His paintings are included in the list of the most expensive works of Russian artists. 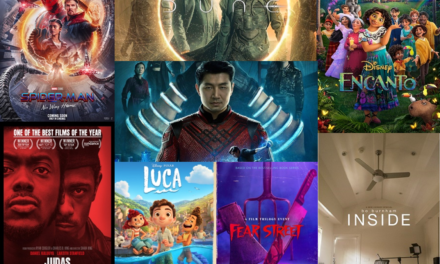 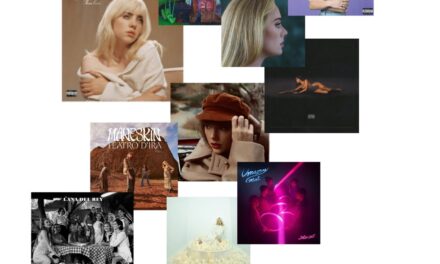