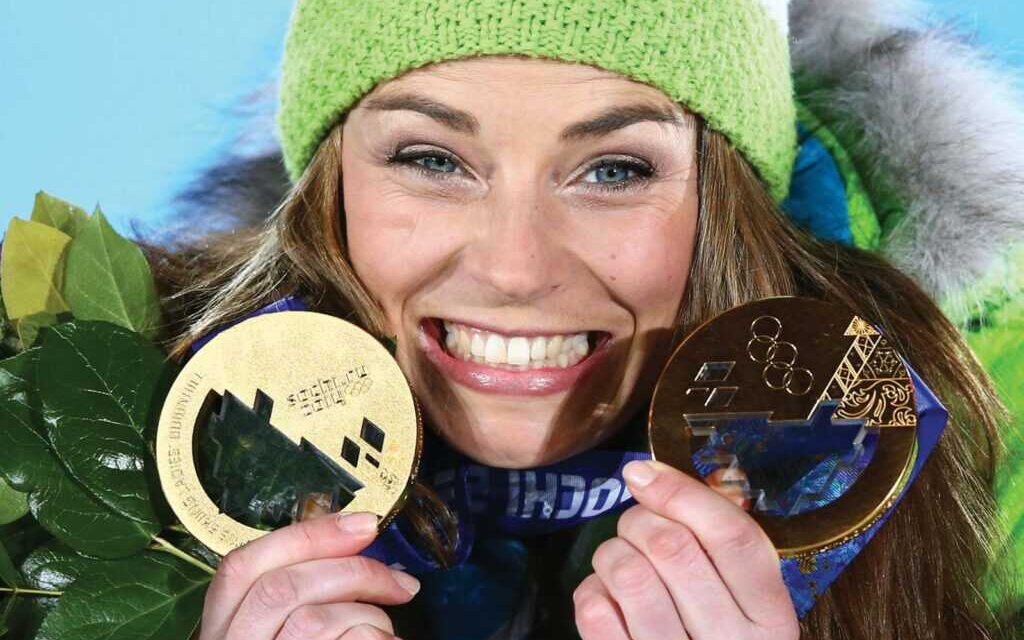 Tina Maze is a retired Slovenian World cup alpine ski racer from Črna. Her career was very successful, and she became the best Slovenian ski racer in the history. She received two gold medals at the 2014 Winter Olympics and she was awarded the title of the Slovenian Sportswoman of the Year in 2005, 2010, 2011, 2013, 2014 and 2015. Her career brought her a lot of recognition in the world.

Tina Maze was born in Slovenj Gradec on 2nd May in 1983. She grew up in Črna na Koroškem. She started skiing when she was only three years old. In primary school she also trained volleyball and played the piano. After primary school she attended high school in Ravne na Koroškem and she was accepted in women B ski team. That was the first time she raced in FIS races and in just two days she achieved 2nd and 1st place. Later she made her World cup debut at age 15 in Slovenia in January 1999, but she did not reach the podium until January 2002, when she placed second in giant slalom. At the 2002 Winter Olympic in Utah, she finished twelfth. 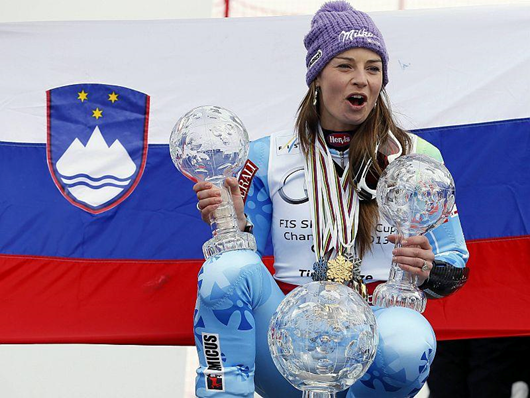 In 2008 she rose to the top of the World Cup rankings and at the 2010 Winter Olympics in Vancouver she won silver medals in supergiant slalom and giant slalom with her new trainer Andrea Massi. They created new private team called Team to aMaze. That decision turned out to be great because she never turned back home without a medal on World championships or Olympic games. She gained a reputation for her colourful antics, which included turning cartwheels after a good run on the slopes. She also released a song “My Way Is My Decision.”

Tina was third in 2011 and second in 2012 before she won the overall title in 2013. She became the only woman in history to hold the top spot in the overall standings throughout the season with her 24 podiums (11 victories). 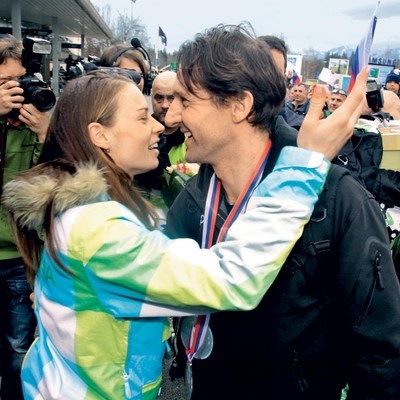 She won the 2013 season titles in super-G, giant slalom and super combined while placing second in downhill and slalom, and she got one gold and two silvers at the 2013 world championships to bring her career total to six medals in five world championships. In season 2013-14 she placed fourth in the overall standings.

At the end of the 2014–15 Alpine skiing season, she announced that she was taking the next year off from competitions. In January 2017 she appeared in a giant slalom race at Maribor where she had made her World Cup debut 18 year earlier and then she retired from the sport.

After her retirement she moved to Gorica with her partner Andrea Massi and their daughter Anouk born in 2018. She spends a lot of time with her because she does not go to work like other moms. She also said that she does not miss competitions, but she does miss skiing in general for her soul. 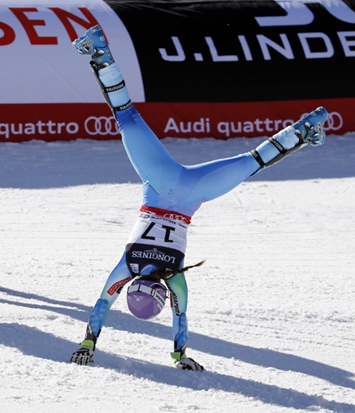 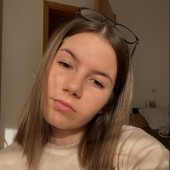 I’m an ordinary girl whose name is Pia. I love travelling, having fun, playing volleyball, hanging out with friends, and going for long, relaxing walks. Overall, I’m a pretty social person.