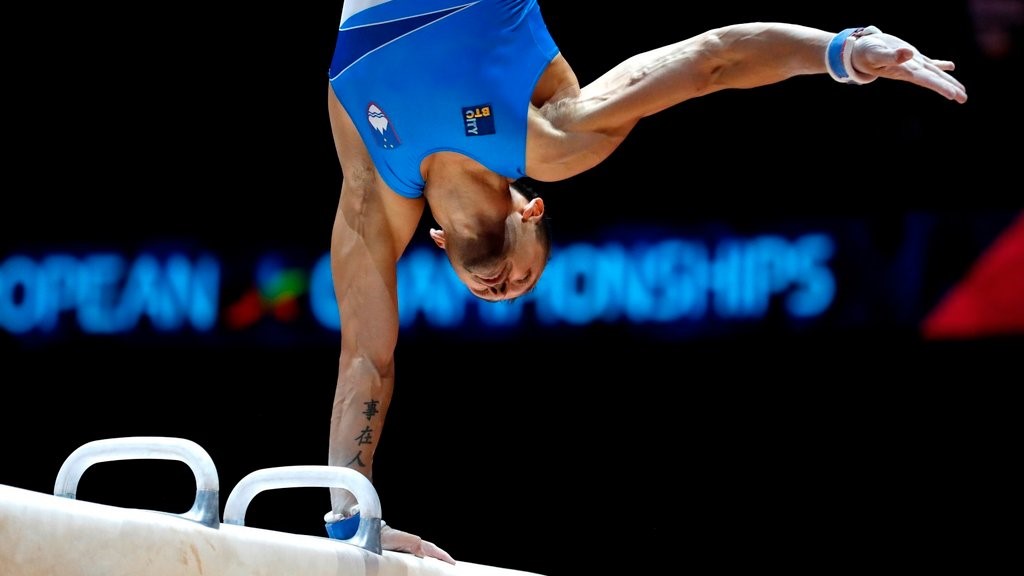 Gymnastics is the performance of systematic exercises – often with the use of rings, bars, and other apparatus – either as a competitive sport or to improve strength, agility, coordination, and general physical health.

The earliest mention of gymnastics dates to ancient Greece – Plato, Aristotle and Homer all advocated the benefits of gymnastic activity, and the Greeks believed harmony between the mind and body was possible only when physical exercise was coupled with intellectual activity.

The term gymnastics comes from the Greek word meaning “to exercise naked,” and at the time was a broad term, referring to all exercises practiced in the gymnasium, which was the place where athletes (exclusively of the male sex) did indeed exercise unclothed. Many of these exercises came to be included in the Olympic Games that were held at the time, and some of the competitions grouped under this old definition later became separate sports. 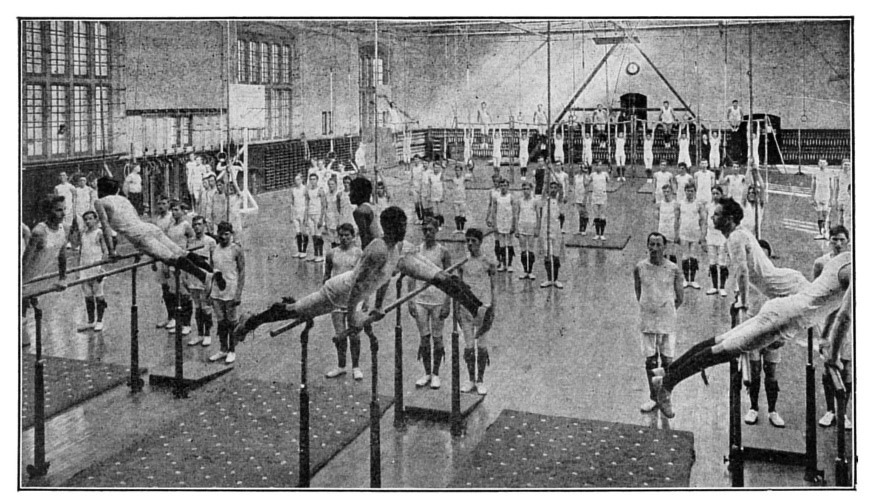 After Greece was conquered by the Romans, they developed these activities into a more formal sport. As the Roman Empire fell, however, interest in gymnastics started to dwindle, and tumbling only remained as a form of entertainment.

Tumbling is the execution of acrobatic movements (such as rolls, twists, handsprings, or somersaults) on floor mats or on the ground. Unlike most other disciplines in gymnastics, tumbling does not involve the use of apparatuses.

Tumbling continued in the Middle Ages in Europe, where it was practiced by traveling troupes of thespians, dancers, acrobats, and jugglers. Tumbling and acrobatics of all kinds were eventually incorporated into the circus, where they even started to use the first primitive trampolines in their performances. 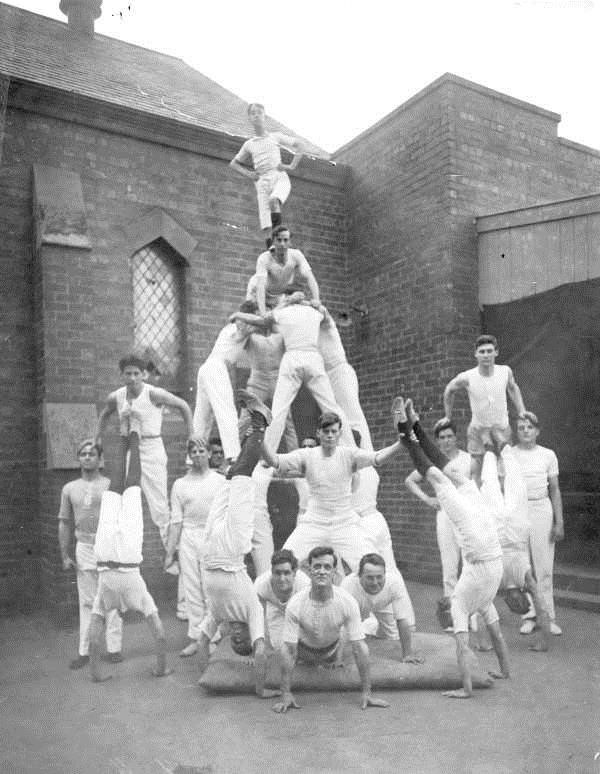 The modernization of gymnastics began in the late 1700s. During that time Friedrich Ludwig Jahn from Germany developed the side bar, the horizontal bar, the parallel bars, the balance beam, and jumping events. Because of all of this, he is considered the “father of modern gymnastics.” In this era, the sport flourished in Germany, and was first introduced to the United States by Dr. Dudley Allen Sargent, who taught gymnastics in several U.S. universities. Most of the growth of gymnastics in the United States can be credited to the activities of European immigrants, who introduced the sport in their new cities in the 1880s.

In the early 1800s, the term “artistic gymnastics” emerged in order to distinguish free-flowing styles from techniques used in military training. At the same time, gymnastic competitions began to flourish in schools and athletic clubs across Europe and made a fitting return when the Olympic Games were revived in Athens in 1896.

Artistic gymnastics was introduced at the very first Olympic Games in 1896 in Athens and has been present at every edition of the Games since then. At the beginning, it comprised of disciplines that are difficult to qualify as “artistic,” but between 1896 and 1924 the sport evolved into what we recognize as modern gymnastics, after several disciplines (club swinging, rock lifting and swimming) separated from the older form of gymnastics.

PLASTIC: a gift to humanity or a disaster to nature 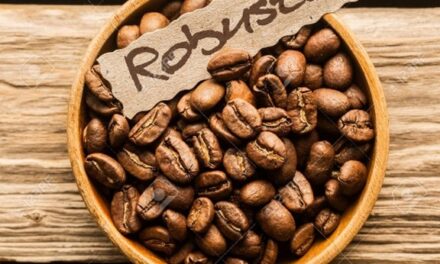