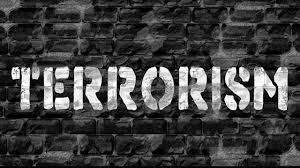 On 25 November a mosque on the Sinai Peninsula was attacked by 30 armed militants.  They crowded around the mosque and some entered the building during the time of the mosque’s Friday prayers. Combining bomb assault and gun shooting, it makes it the deadliest attack ever seen in the country.

The attack claimed over 300 dead victims, 27 of them children under age. The victims were buried as they were overnight, as a way of protecting the other population.

While none of IS ‘s members or representatives have actually confirmed or taken the blame for the attack, it does seem to be caused by the mentioned IS. The president Abdel Fattah al-Sisi has given the statement that the attack will be avenged and a countback attack with their strongest forces is to be expected.  Fattah al- Sisi has declared the next few days as days of national grief and silent respect to the families of the victims.