Howdy Cowboy! Have you seen any western movies recently? If not, here are some information and facts about this genre that might convince you to watch a movie in your free time.

What is a western?

It’s a genre of various arts, which tell stories from the latter half of the 19th century, when cowboys and the Native Americans chased each other on horses in the American old west. That’s usually the most stereotypical scene people imagine, as soon as they hear the word »western«. Of course they did several different things alongside chasing each other, there were also intense duels between cowboys, fights in saloons, mysterious murders etc.

Let’s take a peek at a tense duel scene in the cemetery from The Good, the Bad and the Ugly:

The first western movie ever was The Great Train Robbery from 1903. It was only 11 minutes long, but that doesn’t mean all western movies are this short. Fifty years later, movies became quite long so you might need to take your whole evening to watch an entire film. But don’t forget the popcorn – you’ll most possibly get hungry because the movies are in average 2 hours long.

Just imagine a bearded man, wearing a Stetson hat, a bandanna around his neck to prevent dust coming into his face, while he’s sitting on a horse. Mostly, they all have angry look on their faces, because of frowning. We all know how it’s like when we forget our sunglasses on a sunny day, don’t we?

We can’t forget the fact that cowboys were armed. They wouldn’t be actually cowboys if they didn’t have a gun attached to their belt, would they? The usual piece of weapon was a riffle or a revolver, because it was most practical for a man in the west if he participated in duels. 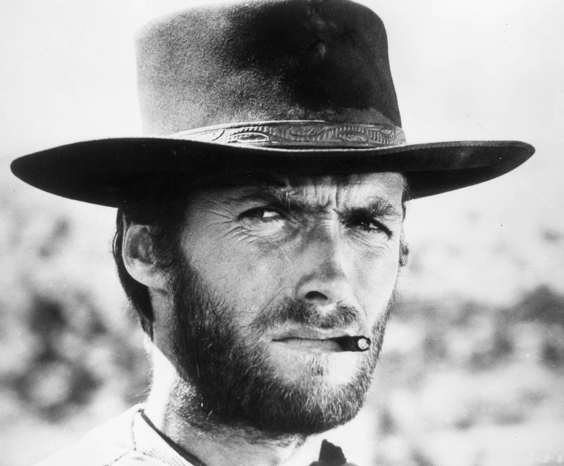 If you’re that type of a viewer who watches movies based on the cast that plays in it, then this is one more reason why you should definitely watch western movies. John Wayne, Clint Eastwood, Gary Cooper, Lee Van Cleef, Charles Bronson, etc. are some of the actors who are very well known for their roles in these movies.
John Wayne is surely one of the greatest actors of all time, who dedicated 50 years of his life to the western movies and even got an Oscar. If that doesn’t convince you to see one of his movies, nothing will. Here’s a list of his classics: True Grit (7.4), El Dorado (7.6), Big Jake (7.2), the Shootist (7.7), the Searchers (8.0), Rio Bravo (8.0) and many others. 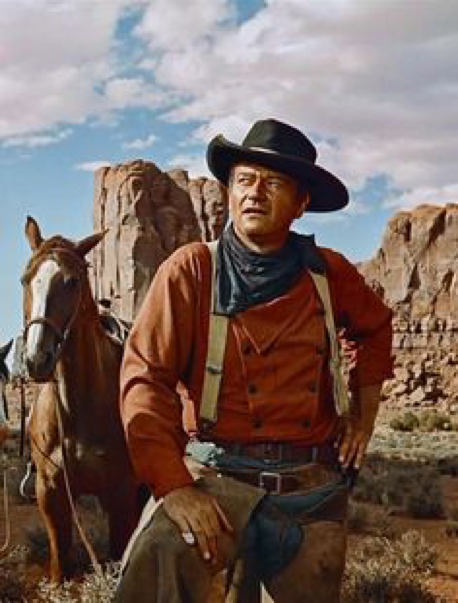 What about Clint Eastwood?
He’s a man who’s known not only as an actor, but also as a director. He’s been nominated for Oscars 26 times in his lifetime, so there’s no doubt – his movies are good. He appeared in a movie The Good, the Bad and the Ugly from 1969, which is known as one of the best western movies of all times. It was rated with the excellent number 8.9! He also starred in a movie For a Few Dollars more by an Italian director Sergio Leone. If you’re having hard times deciding which movie to watch, here’s a page from Rotten Tomatoes with a list of TOP 100 WESTERN MOVIES, that might help you with your decision: https://www.rottentomatoes.com/top/bestofrt/top_100_western_movies/

While talking about the westerns as a movie genre, we need to discuss the music as well. Ennio Morricone, an Italian composer made the cherry on top with his music in western movies. His music gives you absolute chills while watching the movie. It’s no surprise he also got an Oscar for his work. This is his theme song of The Good, the Bad and the Ugly: 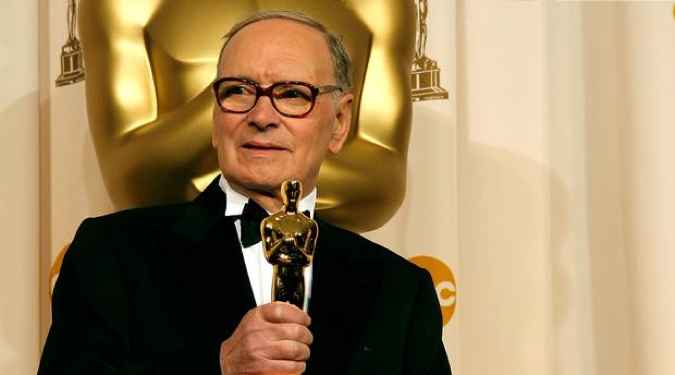 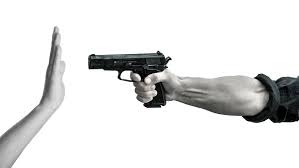 PLASTIC: a gift to humanity or a disaster to nature