The Ups and Downs of Studying in a Foreign Country 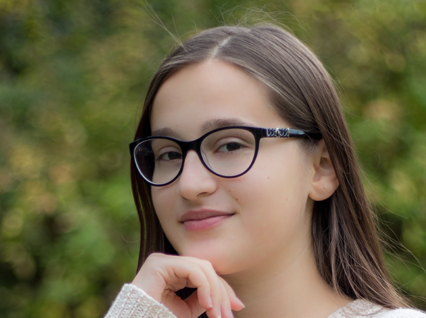 In March I applied and got accepted to study Sociology at Abertay University in Scotland and by the time September came I had already packed my bags and was on a plane from Ljubljana to Dundee full of excitement and a bit of sadness. The hardest part about moving from one country to another all alone was the feeling that I would be missing out on something in Slovenia. Most of my classmates chose to study in Ljubljana, so whenever they talked about all their plans I would second- guess my decision.  I was afraid that I would be all alone in a foreign country without any friends or family to turn to. Ultimately I had to remind myself that I had always wanted to study abroad and that I shouldn’t get distracted by fear and anxiety.  At the airport in Ljubljana I had to say goodbye to my family which was very sad and the excitement that I first felt that day was soon replaced by sadness and unwillingness to go.

As clichéas it may sound, the moment I stepped out of the airport in Dundee everything changed and I was feeling excited all over again.  The taxi ride to my accommodation was like a little tour of the city, which is completely different scenery from what I was used to, which made me very eager to start.  The first day was very nerve-wracking as I didn’t know what to expect.  On the first day I met many different people from different countries who undertook the same journey as me so it was very comforting to talk to them without feeling isolated.

After a few months of living in a foreign country, I can say that it is one of the best decisions I’ve ever made. I’ve met so many people with amazing stories and backgrounds, experienced many cultural shocks, learned much about other cultures and especially the Scottish culture. Every day something new happens and that only enriches my whole university experience. The whole move from one country to another has made me more mature and it has given me much more confidence, as it is a very big change and I had the courage to undertake it.

To anyone considering studying abroad, do it. No matter the outcome, you have nothing to lose. You will gain so many experiences besides university and you will meet so many new people that will make it worth the hard time apart from friends and family. You’ll surprise yourself with what you can do andhow much courage you actually have. It’s almost like a ”Eat, pray, love” journey of your own but sponsored by your parents and scholarships.

Are you addicted to your smartphone? 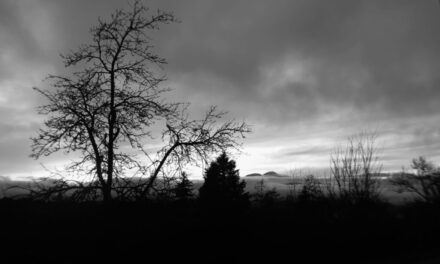