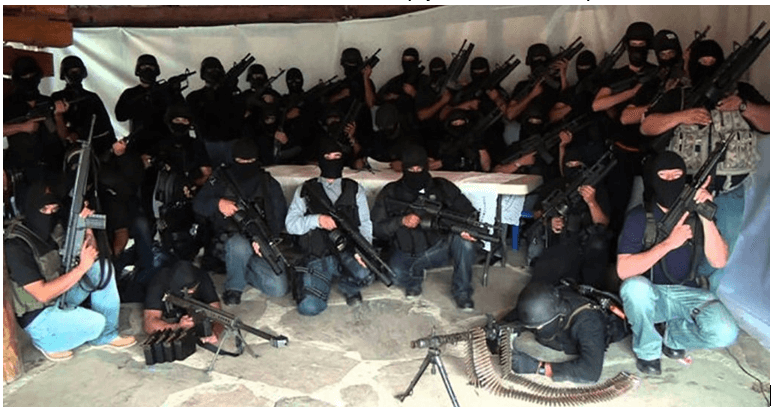 Drug cartels have existed for a long time all over the world, but they were not prevalent until the 90’s, when the wars between Mexican illicit substance traffickers began. These previously nonviolent and only loosely associated groups of dealers turned into fully militarized, violent organizations due to increased income and gained their fame in the media with videos of brutal executions of their enemies.

During the 90’s the government of the United States had their focus mainly on Colombia, motherland of cocaine. They were trying to dismantle organizations of drug traffickers that were smuggling large quantities of drugs into North America. With all their drug enforcement efforts and programs like Plan Colombia, they were able to stop them. But their victory was short-lived. Soon drug cartels found a safer route that went through Mexico. There was no enforcement policy there and that led to the birth of some of the biggest Mexican drug cartels known today.

The three major cartels that started the war were Sinaloa, Juarez, and GULF. With the new routes pulled through Mexico and the perpetual drug epidemic in the USA their profit skyrocketed. It is estimated that the Sinaloa cartel alone gains $USD 3 million each year. This allowed them to become fully militarized criminal organizations with operations beyond narcotics.

On January 1st  1994, one of the most notorious criminal organizations was born.

Osiel Cárdenas Guillén, head of the GULF cartel recruited his personal army of deserters from Mexican special forces. With their experiences from the army, Los Zetas completely changed the flow of the drug war. They took street fights to military style combat.

After Cárdenas was arrested Los Zetas outnumbered the GULF cartel and broke away from them, creating big conflicts between the two.

Zetas used terror and violence to take over the black-market industries which resulted in huge profits. But the worst began when the control of the cartel was passed on to Miguel Ángel Treviño Morales. He rose to power with sheer brutality and no military background. They began to engage in shock tactics. Videos of people being beheaded, dismembered, and shot spread over the world. This led to a rapid expansion of the organization causing the breakdown of unity and discipline that stood before. Sinaloa had more international connections and Zetas simply could not compete.

EFFECTS OF THE MEXICAN DRUG WAR ON THE CITIZENS

Cartels never specifically targeted civilians.  In the years between 2006 and 2010 alone there were 51,000 casualties. 83% of those were executions of rival gang members. Others were victims caught in a crossfire. They were rarely killed intentionally but that does not mean that they did not suffer in other ways. Kidnappings and extortions were commonplace. With the start of the drug war, violence was delivered straight to the doors of many innocent civilians. Cartels liked to show off their brutality by dumping bodies next to the road, hanging them off bridges and sharing videos of the execution, which left many people with great mental distress. 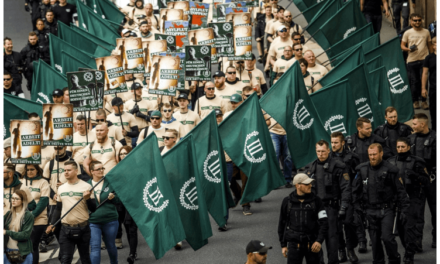