On 29 January 2018 our school hosted an event, where an improvisation group called IGLU came to our school and made a fantastic performance.

They are a group that consists of three members, Peter Frankl, Vid Sodnik and Juš Milčinski. Despite their youth, they are already experienced actors who regularly perform all over Slovenia and are active also abroad. It is the occupation of diverse talents, which they are diligently exploiting in their improvised performances. 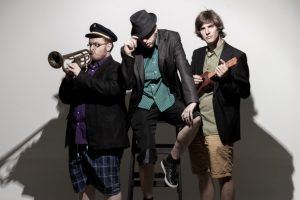 The evening began with everyone gathering in the school’s gym, where the performance took place. At the very beginning they told us we are going to be a part of their improvisations because the story, the dialogues, the characters and the action will be created collaboratively by them, the players and by us, the public. Needless to say the evening was full of laughter and the amazing energy the three of them created was just spectacular. 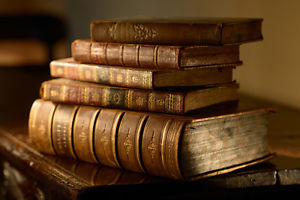