I will present an important composer who was born right here in my hometown, Slovenj Gradec. His name is Hugo Wolf. He was born on 13 March in 1860 and died at the early age of 43 on 22 February in 1903, in Vienna.

He was born as the third child of Philip Wolf and his wife Catherine. He had two more brothers and three sisters. Hugo attended elementary school only, and was then taught at home by his father. He learned to play the violin and piano at home, his dad being an amazing musician. School did not suit Hugo very well, but later he decided to go to the Vienna Conservatory. He was expelled and started making music in Slovenj Gradec, where he wrote his first collection of solo songs in summer. He returned to Vienna, where he got syphilis and lived with the financial support of his father.

He found a job as a conductor in Salzburg. When he released his first songs, his success only went on for nine years. He suffered from poverty until his death as he was in poor health. He was treated from syphilis in 1898 and was admitted in hospital after a suicide attempt.

His birth house is in Slovenj Gradec, and now it acts as a museum and  houses musical events. The year 2020 was regarded as Hugo Wolf year since  we celebrated his 160th birthday.

The memorial exhibition in the birth house contains duplicates of the solo songs Schlummerlied, Ist Maitag, ist Maitag, Scherzo, Ach, des Knaben Augen, Der Morgen. Among the 220 letters covering the tragic moments of his short life are some duplicates of Wolf’s letters to Sister Modesta, including his last message addressed to her, from 1901. The brighter side is represented from his first letter to his parents from St. Paul’s in 1873, where he was in school. It is also possible to see an instrument, the preserved cello of Wolf’s first music teacher Sebastian Weixler. 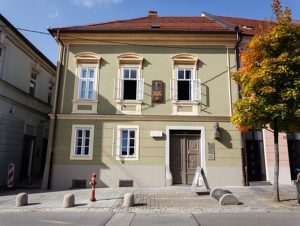 Despite the predominance of the disease, he and his music are still talked about today. With all his achievements he added a lot to classical music. His influence is still known till this day.

He wrote church music, works for the orchestra, chamber music and solo songs. 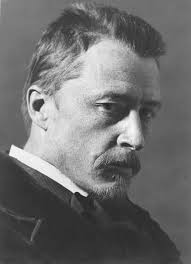 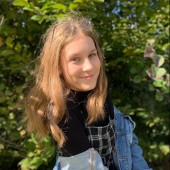