In April class 2.A visited Serbia for 4 days. We had a student exchange and stayed with Serbian families, so we could experience their lifestyle, family interactions and their culture. 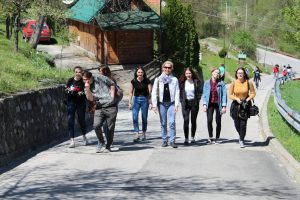 We started our journey to Gornji Milanovac on April 11th. The bus ride was almost 13 hours long, but that is something that we liked, because it meant plenty of time for all of us to hang out. There is no doubt that our class has that “special connection” so the bus ride was funny, full of laughter but at same time it also offered time for naps. 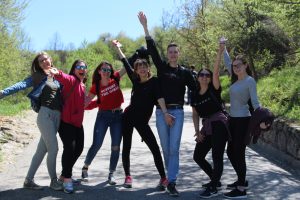 We arrived in Milanovac in the evening – definitely tired but at the same time excited to start our new adventure. The bus stopped next to the school of our hosts who were already expecting us. As soon as we had matched up we went to their homes and got to meet their families. Sure, we had contacted our hosts before (on the internet), but meeting them in person was just as much exciting as it can get. When our introduction was over, we met the others and just hung out until late at night. 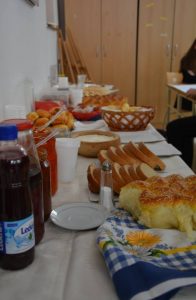 The second day we went to their school where they introduced us to some traditional things in Serbia, danced the  traditional folk dance to us and also treated us to some traditional dishes such as ‘sladko’ , ‘pogača’ and many more. Then we went to a local museum dedicated to the city’s history with also some rare exhibitions from Serbian’s royal family from the late 1750. That ended in the afternoon, so after that we had free time with our hosts for the whole day. They showed us around the town (which is definitely beautiful and amazing), we tried ‘sarma’ and just enjoyed the rest of the day with them. In the evening they prepared a party themed Wild West with dress code (checked shirts, jeans, cowboy hats). We had an amazing time because you know – just the word party means fun. The party lasted long in the night so waking up in the morning was a little bit of an issue. 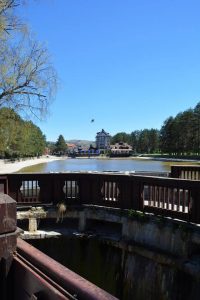 But there was nothing to worry about, because the next day when we drove to Zlatibor, on the bus we filled the gap from a lack of sleep.  Zlatibor was such a beautiful destination. It is some sort of a resort in the middle of the forest but you get a feeling you are near the ocean (because of the weather vibes and pine trees). From Zlatibor we went straight to Mokra gora , also a famous tourist site. It is very similar to our Velika Planina – they look so much alike you cannot actually tell the difference.  We continued our little trip to the nearby city and just stayed there until the evening when we returned to Milanovac. Because it was our last night in Serbia, we also hung out and had fun. The fourth day came and that is when we realized we came to the end of our exchange. We all said goodbye to our hosts 🙁 … some were crying, some looked depressed and some were laughing to their final conversations. We took some photos again, got on the bus and said goodbye to Gornji Milanovac. We are all looking forward to seeing the Serbs again in September, when we get to host our friends. We hope we will get a new package of unforgettable memories, like the ones that stayed with us from Serbia. 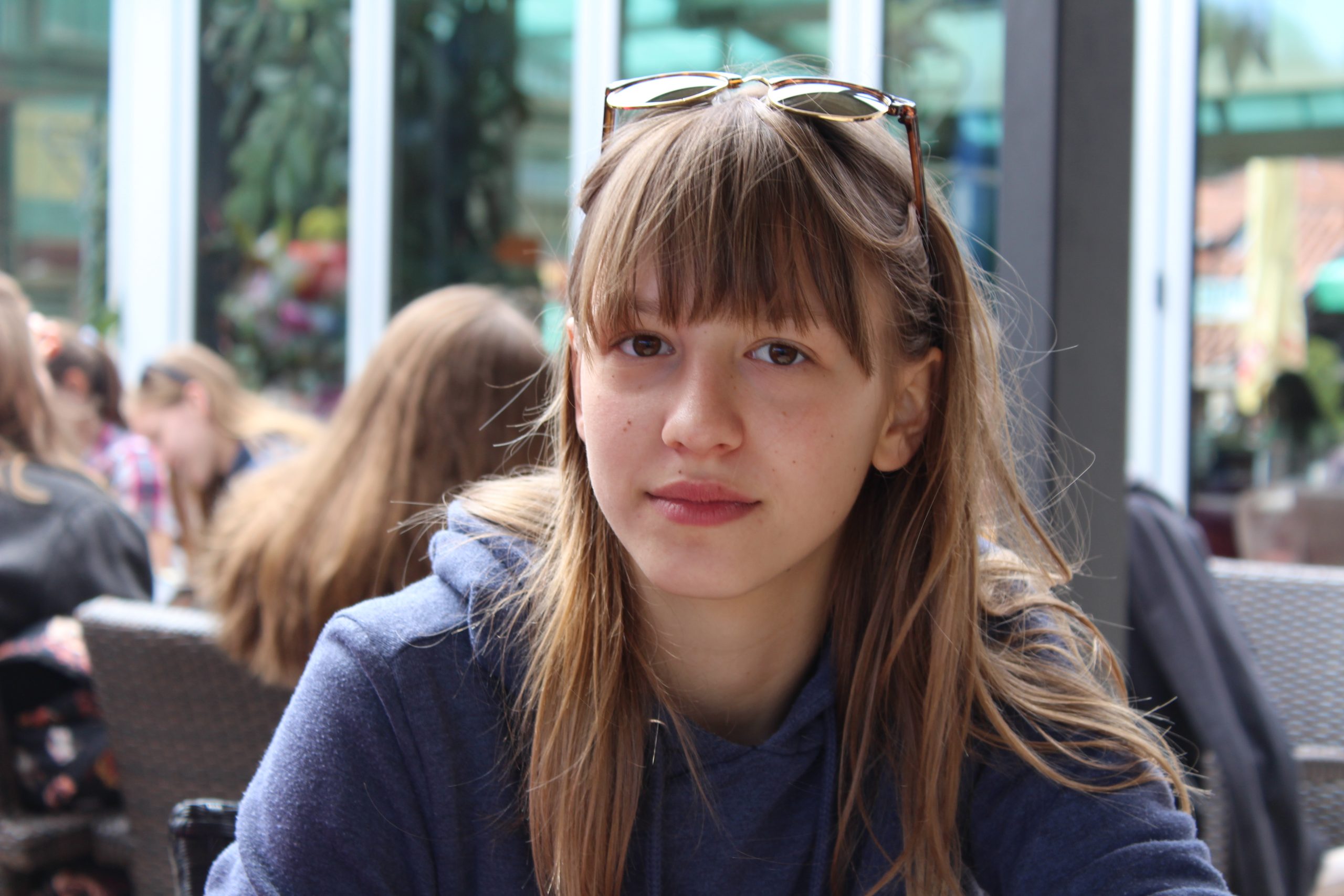 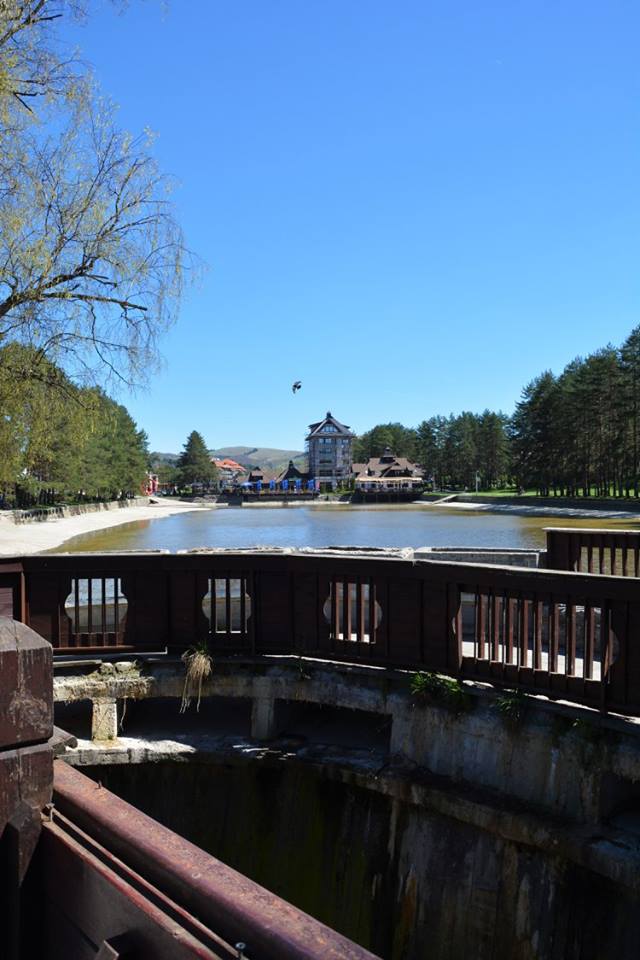 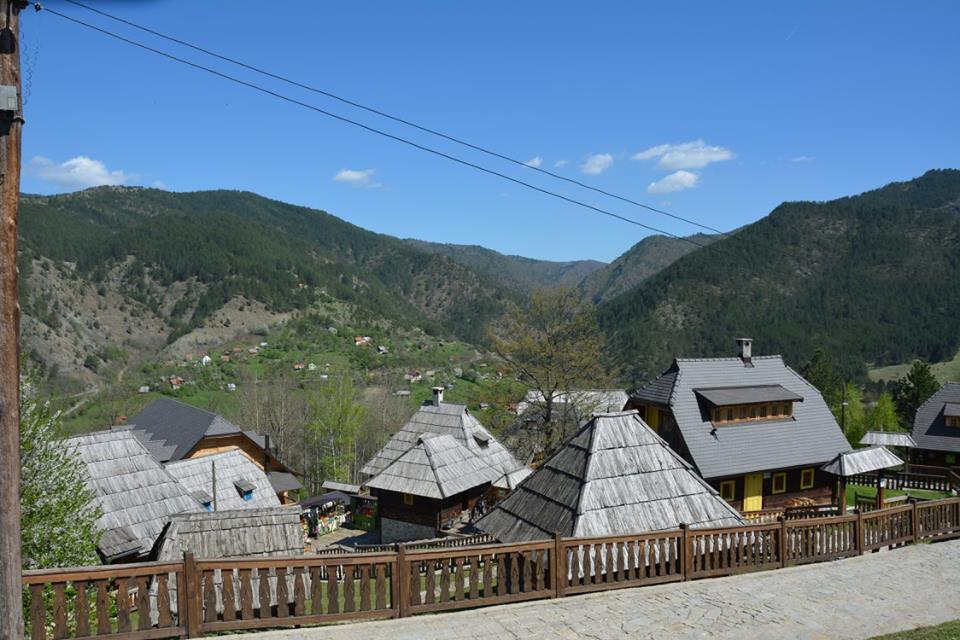 5 MUSIC FESTIVALS IN SLOVENIA THAT YOU CANNOT MISS THIS SUMMER 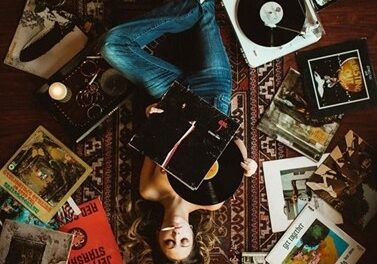