BOOKS: TRILOGIES AND SERIES (for FANTASY AND CRIME lovers) 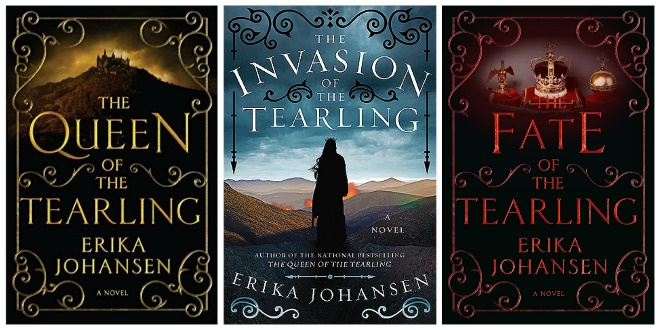 THE QUEEN OF THE TEARLING by Erika Johansen

Kelsea Raleigh, who grew up far away from the court after the death of her mother Queen Elysee, hidden in the woods with devoted guardians, must head back at nineteen to be able to take her throne. With a loyal royal army, she must reach the Court, but she must cross the country past enemies who want to subjugate her kingdom. During her absence and her uncle’s regency, however, things changed. People pay dues in slaves to the mighty neighbour Red Queen, who does not like the return of the princess and her taking over the crown. By reckless and daring action, Kelsea threatens his country and provokes the revenge of the Red Queen. Her supporters want Kelse’s death, and at the same time, the young queen is gaining more supporters and loyal allies and gaining strength. Will she manage to save her kingdom and become a legend, or will her enemies take over her crown?

Legendary eighteen-year-old murderer Celaena Sardothien is serving a life sentence in a salt mine. When a young Prince Dorian and General Chaol visit her, they offer her a place in a prestigious competition. There she must face twenty-three opponents, including assassins, thieves, and soldiers. If she manages to win, she will work as a royal assassin for four years, after which she will be free. But something in the court starts killing the other contestants in the cruellest ways. Celaena and Nehemia, the princess of Eyllwe, try to discover the killer, but the discovery may cost their lives.

CITY OF BONES by Cassandra Clare

Fifteen-year-old Clary Fray and her best friend Simon go to the Pandemonium Club. There, Clary witnesses a murder committed by three teenagers with strange tattoos and antique weapons visible only to her. Jace, Isabella and Alec, amazed at her ability to see them, present themselves as shadow hunters, warriors tasked with killing demons. Within days of the murder, Clary’s mother disappears, and Clary is nearly killed by a monstrous demon. Shadow hunters therefore suspect that Clary is more than just an ordinary girl, so they bring her to the Institute where shadow hunters live and work. While trying to find Clary’s mother and find out why Clary sees them, they get in something more dangerous than they imagined.

NAKED IN DEATH by Nora Roberts as J.D. Robb

In 2058, New York City Police Officer Eve Dallas is assigned the murder of Senator’s niece Sharon DeBlass, who worked as a paid escort. Among the suspects is also the mysterious and attractive Roarke, who begins to attract Eve. When two other prostitutes die in an equivalent way to Sharon, Eve begins to search for the killer even more persistently, but her investigation is hampered by politics and the influence of a senator who uses her niece’s death for her own political purposes. Roarke is trying to help her with his sources, but Eve does not know if she is doing the right thing. However, when the killer is finally revealed, this is almost deadly for Eve.

Meggie lives only with her father, who is a bookbinder. They live peacefully until one night a mysterious visitor warns Mo, Meggie’s father, that they must leave immediately. They go to Aunt Elinor, who offers them refuge. They are also accompanied by Dustfinger, a stranger who has warned them of the danger. However, Mo is kidnapped and Meggie, together with Elinor, set off to look for him. His kidnapper is Capricorn, who wishes MO could read to him. Meggie soon discovers that both Capricorn and Dustfinger are characters from a book called Inkheart and her father recalled them from book by accident. But knowing how to recall things from books is more of a curse than a gift, and Meggie must save herself and her friends while preventing Capricorn from summoning a monster. Only Fenoglio, who authored the book Inkheart, can help her with this. However, time is running out and Meggie does not know what to do.

GIRL WITH A DRAGON TATOO by Stieg Larsson

Journalist Mikael Blomkvist is without money after losing a defamation lawsuit, and he has also lost his reputation. When Henrik Vanger asks him for help in writing a family chronicle, which as a reward promises him information that will be able to restore his reputation, he first rejects him, but then moves in with him on the island of Hedeby. There, Henrik confides in him that the chronicle is just a disguise so he can investigate what happened to his beloved niece Harriet, who disappeared from the island 36 years ago during a car accident that cut the island off the mainland. However, every year he gets a framed flower on his birthday, as his niece used to give him. Mikael therefore begins to research, with the help of the extremely talented hacker Lisbeth Salander. Together, they manage to find the underlying cause of the family secret, but at the same time they endanger their own lives.

Katniss Everdeen lives in Panem, where each district is dedicated to one activity. In the 12th and last district where she lives, they are engaged in mining and are the poorest district. As a punishment for the uprising fifty years ago, the Capitol organizes hunger games every year, where a boy and a girl from each district are chosen, and they fight to the death with other chosen in the arena. The winner earns honour and fame across the country. When Katniss’s younger sister Primrose is drawn, Katniss volunteered. In addition to her, Peeta, who saved her from starvation a few years ago, also goes to the arena. When Peeta confesses her love for Katniss during the interview, it brings them more public affection, so they pretend to be in love. In the arena Katniss becomes friends with Rue, a younger girl from the 11th district. The massacre soon begins, as everyone wants to win. Katniss tries to survive, but it gets harder every day. Will she succeed or will she end up dead? 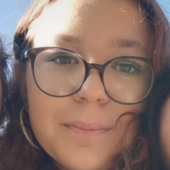 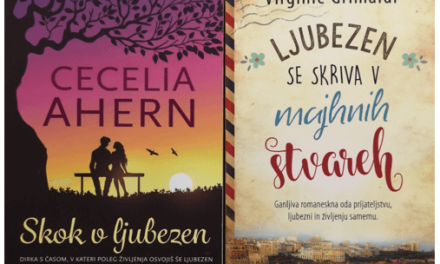 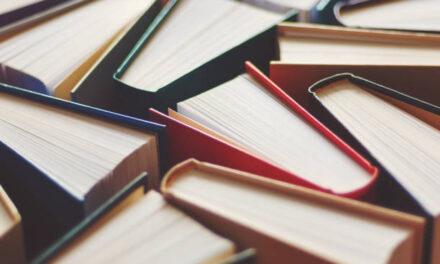