Every year, Goodreads announces the best books of the year. The voting happens in three rounds, in which Goodreads members can vote for their favourite books. People can vote in nineteen categories, and this year almost four million votes have been cast. It is perhaps the most accurate list that shows what the actual book-purchasing readers want, because it is not decided by the book review editors, but by the book-lovers who take their time to vote.

This year the awards are dominated by women. Fifteen of the nineteen awards are won by women authors.

Below are the winning books from some of the categories. If you want to find out more about the other nominees or the categories, you can visit www.goodreads.com.

The Sun and Her Flowers 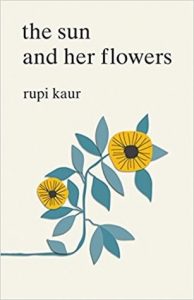 Rupi Kaur, the 25-year-old publishing phenomenon is most known for publishing her verses o Instagram. Her first book, Milk and Honey, began as a self-published book that went on to sell 2.5 million copies. She wins the award for the Best Poetry for her second collection, The Sun and Her Flowers. The Hate U Give

The Hate U Give is perhaps one of the best books of this year, since it has won not one, but two awards; award for the Best Debut Author and the Best Young Adult Fiction. It was the most voted for book, with the total of 134.496 votes. It was also optioned for a film and has spent nearly a year on the New York Times bestseller list.  The novel follows Starr Carter, a 16-year-old who finds her voice after her unarmed childhood best friend is fatally shot by the police.

A Court of Wings and Ruin 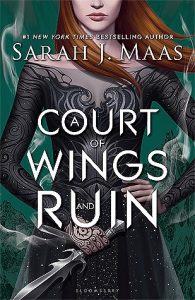 The award for the Best Young Adult Fantasy and Science Fiction goes to Sarah J. Maas, for her book A Court of Wings and Ruin. She has been a nominee in this category since 2012 and it’s no surprise that she won again, since the predecessor of this book has already won last year. This is the third instalment of her hit series about a young huntress embroiled in the mysterious world of the fae. 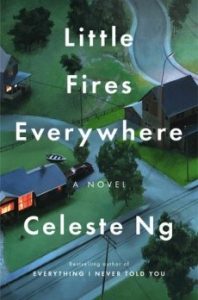 Celeste Ng is the author of the novel Everything I Never Told You, which was a New York Times bestseller, a New York Times Notable Book of 2014, Amazon’s #1 Best Book of 2014, and named a best book of the year by over a dozen publications. Her book Little Fires Everywhere, takes home the prize for the Best Fiction. Set in Ng’s hometown of Shaker Heights, Ohio, in the 1990s, this novel explores family bonds, race relations, and what we ultimately owe to those we love. 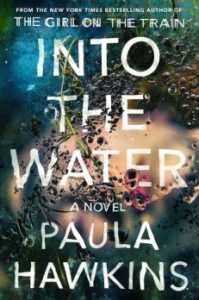 Paula Hawkings has already won two years ago, for her debut novel The Girl on the Train in the Best Mystery & Thriller category. This year, she won the same prize for her second novel Into the Water. The gripping tale of psychological suspense sweeps readers away to a small town where one woman’s death dredges up a dark history of secrets, scandals, and murder. 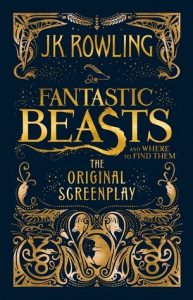 Fantastic Beasts and Where to Find Them: The Original Screenplay

It is not surprising that J.K. Rowling has won the prize for the Best Fantasy with her screenwriting debut, beating out previous Goodreads Choice Award winners Neil Gaiman and Brandon Sanderson. It follows a magiczoologist Newt Scamander as he loses more than one of his mischievous, magical creatures in 1920s-era New York City. 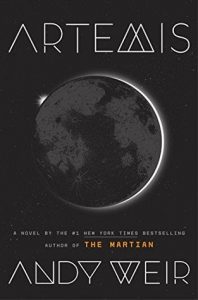 After winning Best Science Fiction in the 2014 Goodreads Choice Awards for his thrilling debut, The Martian, Andy Weir receives the same honour for his second book. Part space adventure, part exhilarating heist tale, Artemis follows young smuggler Jazz Bashara as she lands in the middle of conspiracy on the first and only city on the moon. 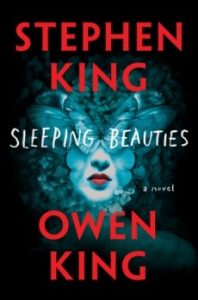 by Stephen King and Owen King

Although, Stephen King has won several Goodreads Choice Awards over the years, this is the first win for his son Owen King. Their first co-written novel, Sleeping Beauties, is a nightmarish account of what happens when all the women in the world go to sleep and become trapped in a coma-inducing, cocoon-like gauze.

BOOKS: TRILOGIES AND SERIES (for FANTASY AND CRIME lovers)