5 MOST WANTED MISSING PAINTINGS IN THE WORLD 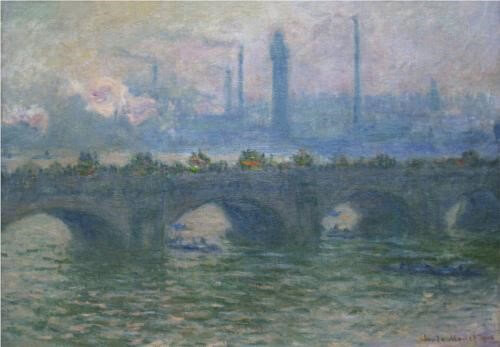 It causes a lot of fuss when a painting has been stolen. They are usually worth a fortune, and they often return back to the gallery or a museum. But many stolen artworks have not yet been found, and their whereabouts remain a mystery. Here is a list of 5 most famous missing paintings in the world.

Painting Poppy flowers was stolen from a Museum in Cairo in August 2010. It depicts yellow and red flowers against a dark background and is small in size, measuring just 65 x 54 centimetres. It is believed that Van Gogh painted this work three years before his death and that it was created out of his admiration for a French painter Adolphe Monticelli. With an estimated value of $50 million, it is no surprise that the painting was targeted by thieves. It has also been stolen from the same museum in 1977 and was found ten years later. A few hours after the second theft in 2010, police believed that they had discovered the painting at the Cairo Airport when two suspects attempted to board a plane to Italy. However, they were wrong, and the painting’s location is still unknown.

The Concert was part of a large art robbery that took place in 1990 at the Isabella Stewart Gardner Museum. In March of that year, a group of thieves entered the museum dressed as Boston police and claimed that they were responding to a call. The thieves stole 13 paintings in total, including Vermeer’s famous work. The painting’s estimated value is $200 million; as a result, it holds the record for the most valuable and unrecovered artwork in the world. This is not the first time the painting’s whereabouts are unknown. The painting was sold in Amsterdam in 1696 and did not resurface for over 100 years. It was purchased by Isabella Stewart Gardner in 1892 in Paris for $5,000 and went on display in the museum in 1903. the painting represents an ambient scene of a man and two women performing music.

3. The Storm on the Sea of Galilee | Rembrandt van Rijn

Another painting snatched in the same robbery as the Vermeer was The Storm on the Sea of Galilee by Rembrandt van Rijn. This painting is believed to be Rembrandt’s only seascape. It depicts Jesus and the miracle of calming the Sea of Galilee from the Gospel of Mark. Painted in 1633, the painting is also amongst the most valuable missing artworks in the world. There have been recent developments related to the theft. In 2013, the FBI claimed that they knew the culprits of the crime and that the theft was carried out by a gang rather than one individual. However, there have been no other announcements about the case since then. There is a $5 million reward for information in relation to the robbery.

4. Portrait of a Young Man | Raphael

Stolen by the Nazis in Poland, the Portrait of a Young Man is believed to have been created by Raphael around 1513. It is often cited as one of the most important missing paintings since World War II. It is generally regarded to be a self-portrait of Raphael, as the facial features are similar to those depicted in his other self-portrait. The painting shows a confident and well-dressed young man in an early Mannerist style. In 1939, the family patriarch rescued a number of pieces from the Czartoryski Museum, including Portrait of a Young Man. Despite being hidden, the collection was discovered by the secret state police. The portrait was sent to Berlin and then Dresden to become part of a collection at Linz. The last sighting of the painting was in Kraków when it was placed in Wawel Castle. Its current location is still unknown. In 2012, a false report about the painting’s rediscovery was published but was soon ascertained to be a hoax.

Between 1899 and 1904, Impressionist Claude Monet painted his famous series of Charing Cross Bridge in London, representing the bridge over various times of the day and from different views. One of these paintings was stolen from Rotterdam as part of a museum theft in 2012. Following the theft, a group of Romanian thieves were convicted of the crime. One of the burglars claimed that the Monet painting, as well as a few other artworks that were stolen, was burned in his mother’s stove in order to hide any evidence of the theft. Following a search of the stove, traces of pigment were found, but there was not enough solid evidence to prove his claim. The painting is still listed as missing, and the investigation continues. 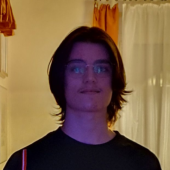 howdy my name is Val and I like cats 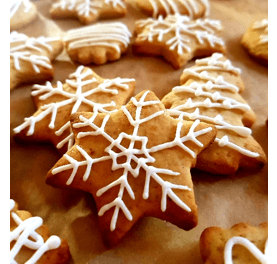 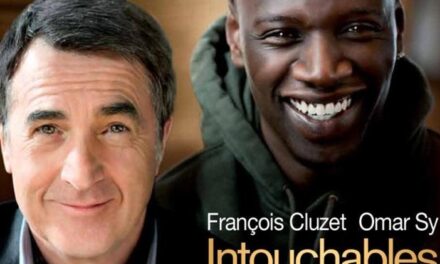 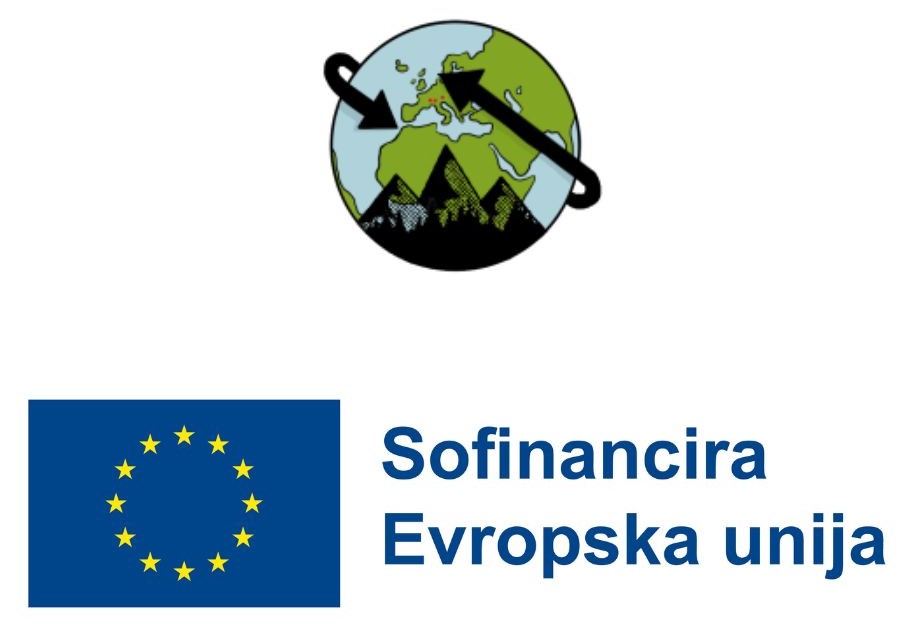