Have you ever really thought about it?

I am sure there was a moment in your life where you just thought to yourselves: »Oh, it was just meant to be«.  It has definitely happened to me.

But what is faith and what is destiny?

That is a question that has been on my mind for a while now. I and my friend discussed what destiny was and we both had different perceptions of it. If you ask me for my view on destiny I would probably say that I believe that everything happens for a reason. 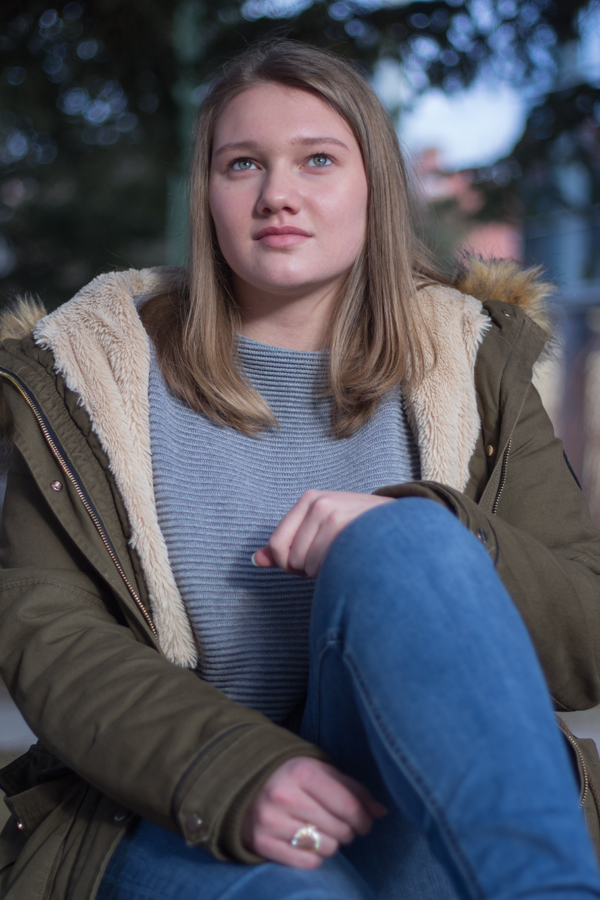 But the thing is that for me it is not related to a religion or anything like that. For me it is a belief that something strong (not the force) is making things happen. I believe that even before I was born the path I was going on was already decided but I still have a chance to change it, just by deciding on little things. The people that were given in my life were put there for a reason, all those who have already left my life have made me learn new things and gave me a new perspective on life and people. This is how I see destiny, but then when my friend told me she viewed it as nothing special and that she didn’t believe in destiny, I became curious how other people felt about it.

So I have asked some of my other friends what their view on destiny was and again I have been given even more diverse answers. But one that stuck in my mind was the one that said destiny was just like faith, both being unpredictable. That got me thinking…..what is the difference between the two?

You see destiny and faint are two words that are used quite often in conversations. But a lot of people don’t know what their actual meaning is. First let’s look at the definitions of the two:

Fate is the preordained course of your life that will occur because of or in spite of your actions while destiny is a set of predetermined events within your life that you take an active course in shaping. (http://www.differencebetween.net/miscellaneous/difference-between-fate-and-destiny/ )

Now because I am one hell of a history freak I really wanted to find out how they are connected with history so this is what I have found.

Fate is represented by the three sisters, or Moirae, in Greek mythology. Clotho spins the thread of your life, Lachesis measures its length, and Atropos cuts it when you are to die. Fate was seen as something supernaturally dictated and beyond the control of mortals, while with destiny it is implied an outcome is predetermined by a set of events put into motion. With this concept, humans have a hand in events.

Now that you know a little bit more about faith and destiny, feel free to comment bellow and let me know your view on the topic.

The Ups and Downs of Studying in a Foreign Country