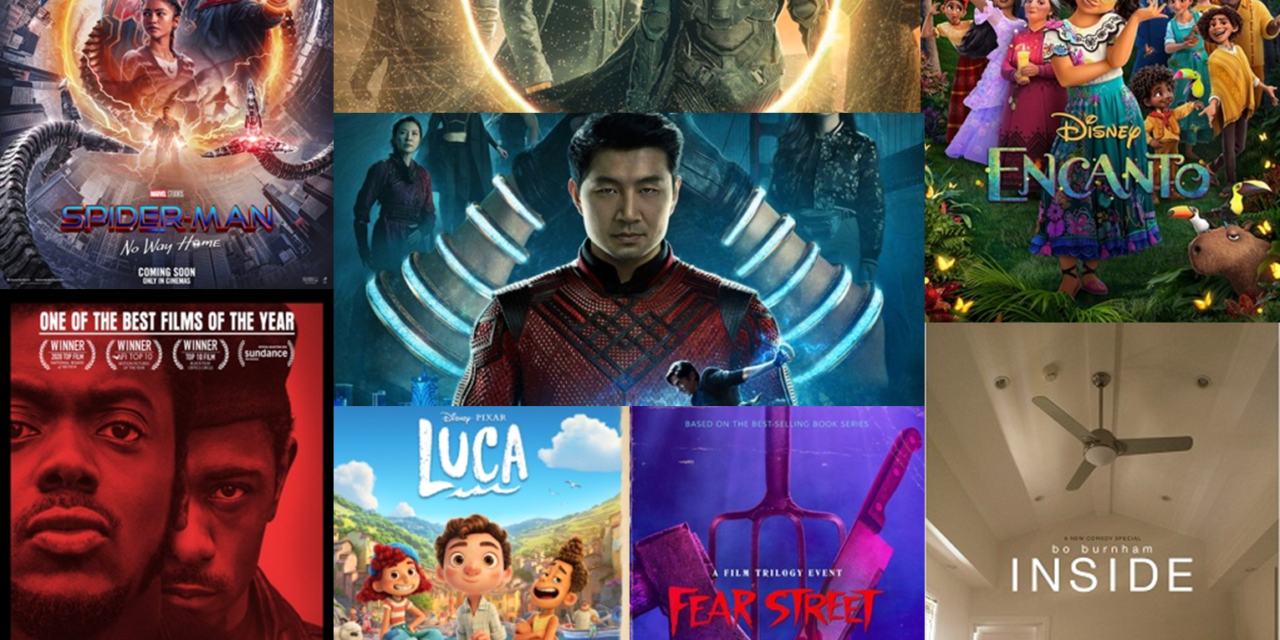 Dune is a movie adaptation of Frank Herbert’s original novel of the same name. The movie adapts about the first half of the novel, meaning it ends in the middle of its story, with hope that the sequel will soon be on the way.

The movie is set in the very distant future and tells the story of Paul Atreides, a gifted young man, who must travel to the most dangerous planet in the universe to ensure the future of his nation.

The movie is set in the mountains of Colombia in a place called Encanto and follows the story of family Madrigal. The magic of Encanto has blessed every child of the family with a unique gift, except Mirabel. Because of that Mirabel has always felt casted out, but when she finds out that magic surrounding Encanto is in danger she sets out and tries to save it.

While doing that she brings the family closer together than they ever were and shows them that they are way more than just their powers.

Bo Burnham: Inside is a musical comedy special written, filmed, directed, edited and preformed by a comedian Bo Burnham. It was shot in his guest house in LA during covid-19 pandemic without any crew or audience.

In the movie he expressed his thoughts, opinions and views on the problems of today’s world throughout music in a new and also fun way.

Shang-Chi and the Legend of the Ten Rings

Shang-Chi and the Legend of the Ten Rings is a superhero movie based on Marvel Comics superhero of the same name. The movie is produced by Marvel Studios and distributed by Walt Disney Studios Motion Pictures. It is the 25th movie in the Marvel Cinematic Universe.

In the movie the main character Shang-Chi goes on a supernatural journey of self discovery. He must confront his past that he tought he left behind, but he is once more drawn into it and now he must protect the world from the mysterious Ten Rings organization.

Judas and the Black Messiah

Judas and the Black Messiah is a biographical crime drama movie about the betrayal of Fred Hampton, chairman of the Illinois chapter of the Black Panther Party by an FBI informant.

It is a civil rights movement movie that set a new standard for future movies of the same sort. It focuses on a story about fear, violence, betrayal and loyalty.

The movie is set on the Italian Riviera and it centers on Luca, a young sea monster boy with the ability to turn into human form while he’s on land. With his new best friend Alberto he explores the town of Portorosso, they befriend a girl named Giulia and decide to take part in a bike race that will win them money, which they would use to buy the Vespa that they desperately want. But things complicate when people on land find out that sea monsters live among them.

In the movie Spider-Mans’s identity is revealed, which brings his superhero resposibilities into conflict with his normal life as Peter Parker and puts those he cares about most at risk. He then asks Dr. Strange to use magic to make his Spider-Man identity a secret again, but the spell goes wrong, resulting that the most powerful villains who have ever fought Spider-Man in any universe come to Parker’s universe. Now Peter has to face his greatest challenge yet.

The overall plot revolves around teenagers who work to break the curse that has been over their town for hundreds of years. 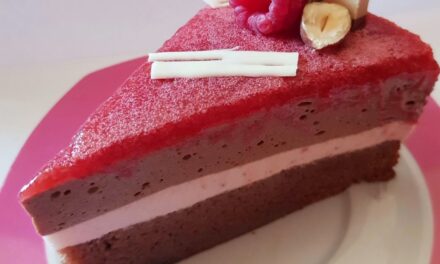 Urška as it hasn’t been before